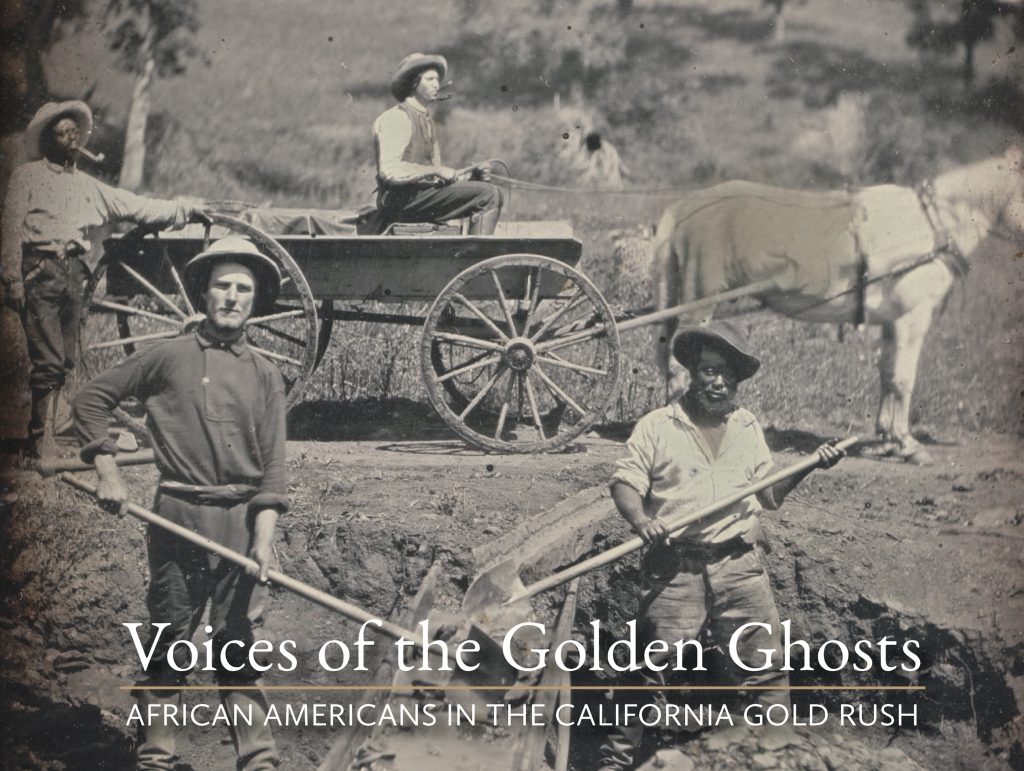 Voices of the Golden Ghosts  – front cover
Voices of the Golden Ghosts – African Americans in the California Gold Rush is a unique book introducing previously unknown historical material documenting African American history in far northern California during the gold rush period. This volume is unique in that it brings together authors for the first time who have independently told these stories but appear in a collection for the first time. It also chronicles how a small group of community members created the Golden Ghosts project to reveal this history to the public.
Voices of the Golden Ghosts discoveries started in 2010 while Mark Oliver was working on a documentary about black workers migrating to Northern California logging towns in the 1920s From the Quarters to Lincoln Heights During that work he discovered many African Americans in the 1850-1870 census records in Siskiyou County California. Siskiyou County is considered the “Second Motherload” of the California gold rush. “I was aware of Alvin Coffey’s story from Shasta County arriving as a slave and purchasing his freedom but researching further, reading Rudolf Lapp and Delilah Beasley it was apparent that info about far northern California has been absent from the contemporary record of the African American experience and contribution during the gold rush.”
These subsequent discoveries of people, maps, and mines are then the “unknown history” that fills this book project.
Included are 20 essays by authors, scholars, and researchers and over eighty images of maps, records, historical and contemporary photography.  Authors of note include Stacey Smith,  Freedoms Frontier,  Sharon McGriff-Payne John Grider’s Century, and Sylvia Roberts Mining for Freedom
If you are interested in California history, African American history, and the power of community storytelling we are confident that this book is a must-read. 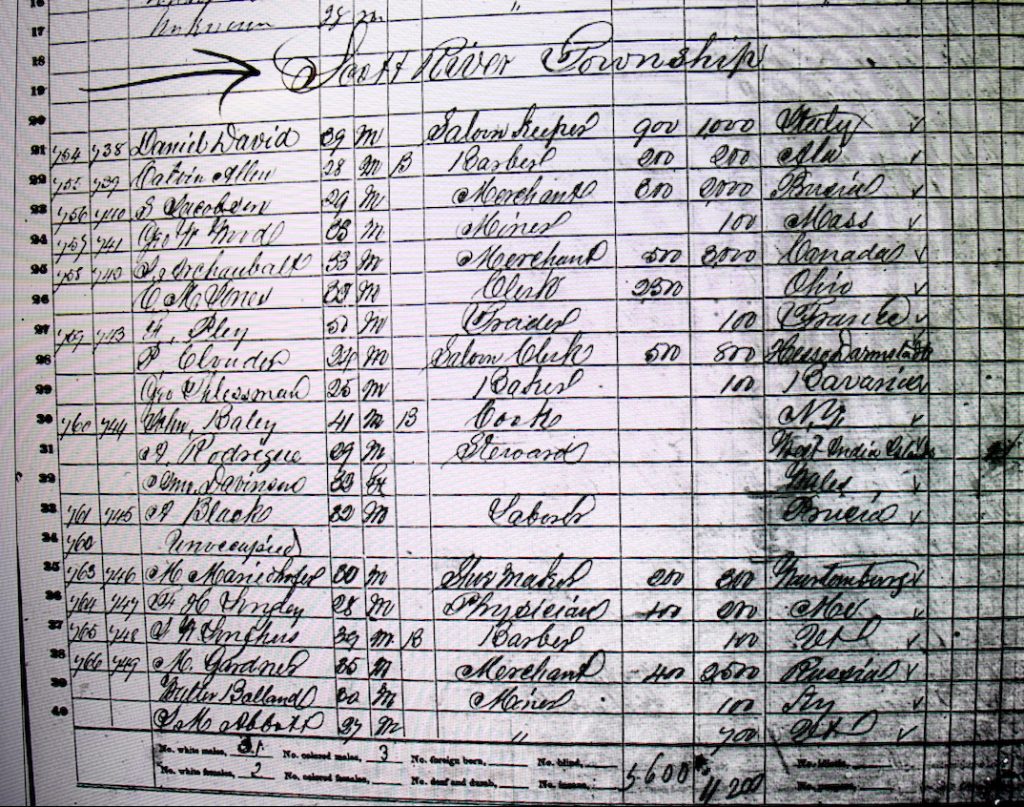 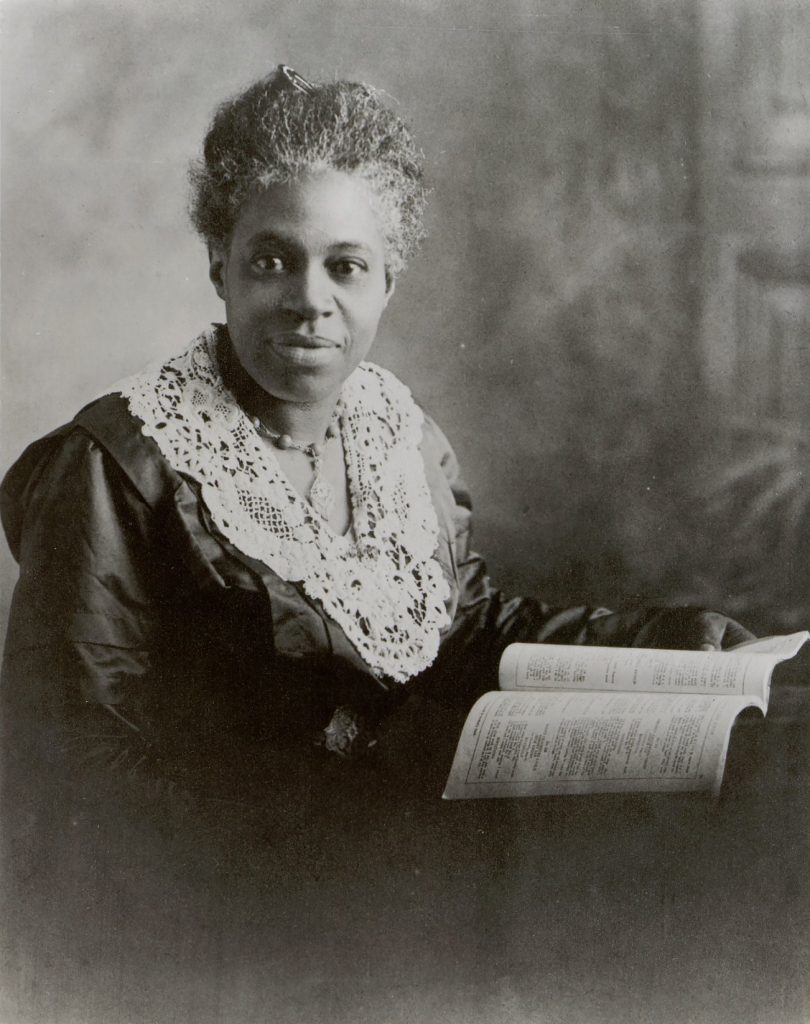 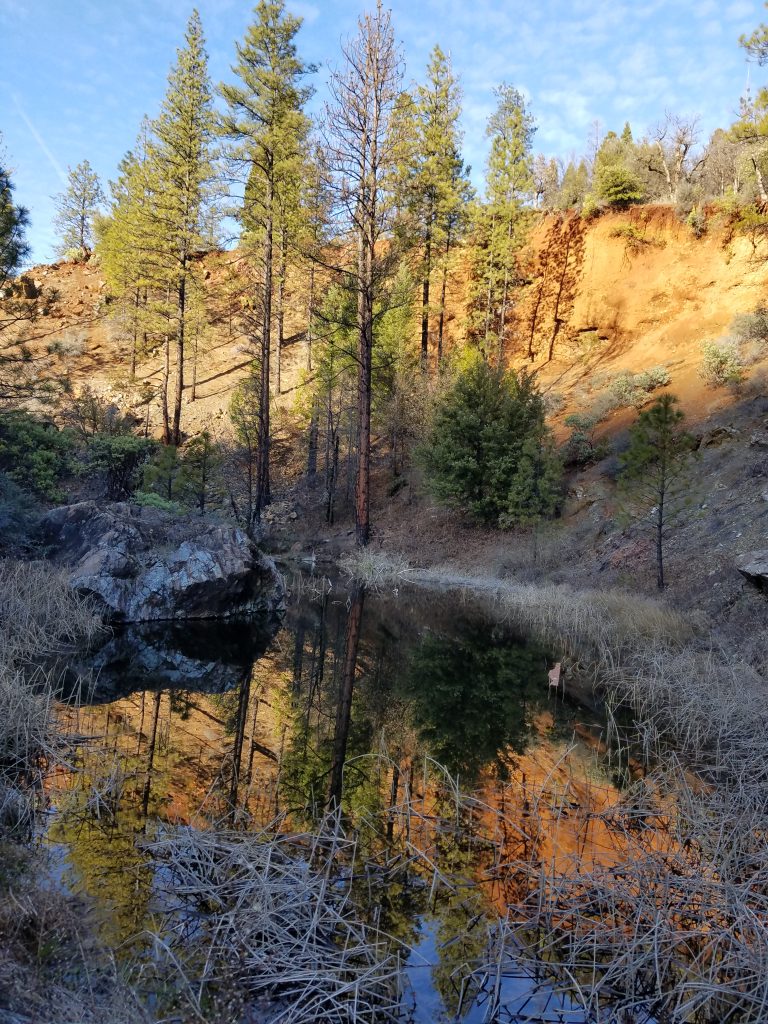 African American mine site above the Klamath River, Siskiyou Co

From: A Critical Compromise for California
by James Nieto

At the time of this writing, the national debate regarding the United States of America and its original sin of slavery has once again reached a feverous pitch of emotion and passion.  It is by no coincidence that the debate regarding this facet of our history coincides with the clamoring by some in the United States to regiment the teaching of United States History in our schools according to their own political beliefs and motives.  The rallying cry of this vocal segment is the misinterpretation and misrepresentation of Critical Race Theory.

“… a practice of interrogating the role of race and racism in society that emerged in the legal academy and spread to other fields of scholarship.  It critiques how the social construction of race and institutionalized racism perpetuate a racial caste system that relegates people of color to the bottom tiers.  CRT also recognizes that race intersects with other identities, including sexuality, gender identity, and others.  CRT recognizes that racism is not a bygone relic of the past.  Instead, it acknowledges the legacy of slavery, segregation, and the imposition of second-class citizenship on Black Americans and other people of color continue to permeate the social fabric of the nation.” 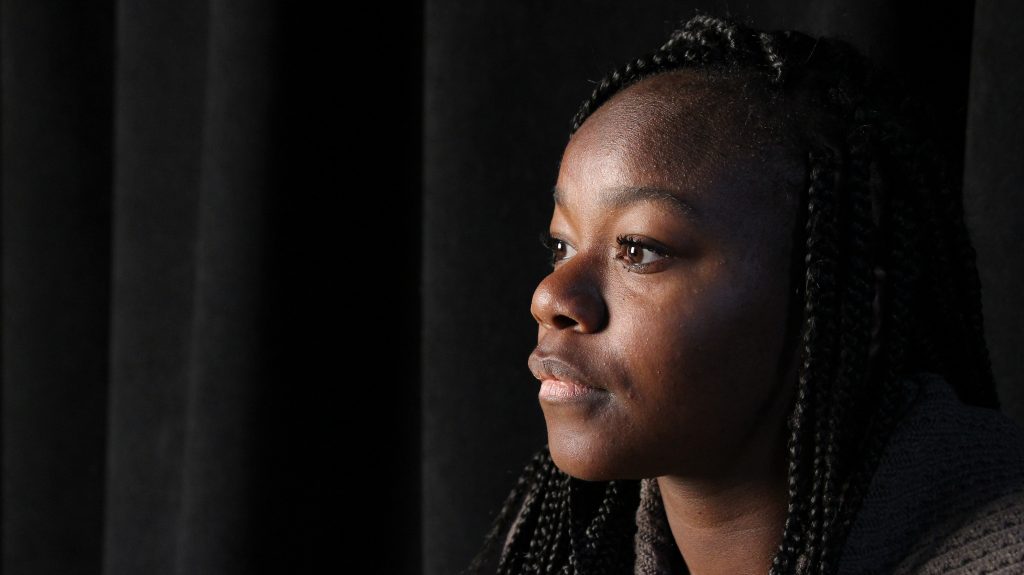 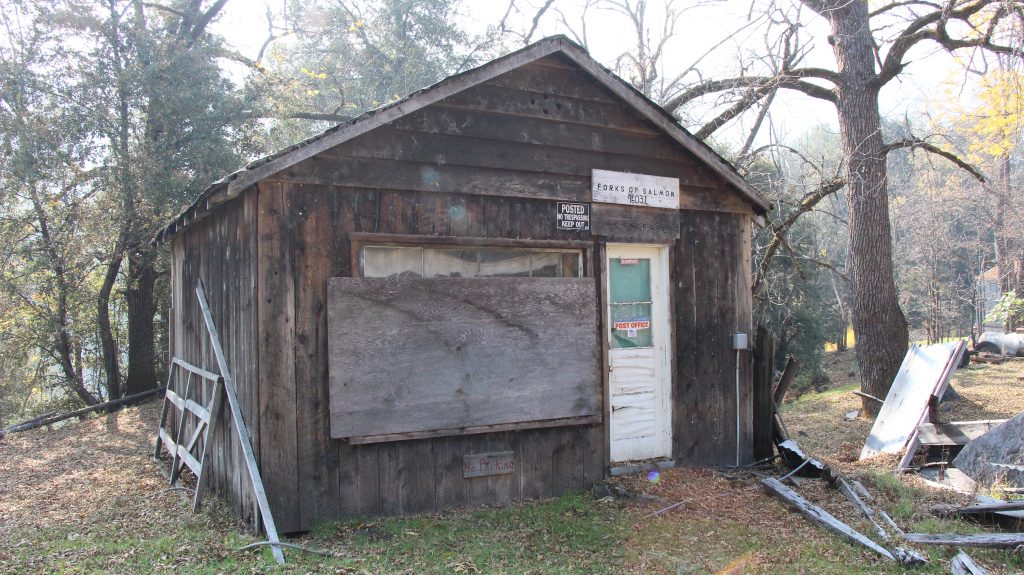 Forks of the Salmon, Salmon River 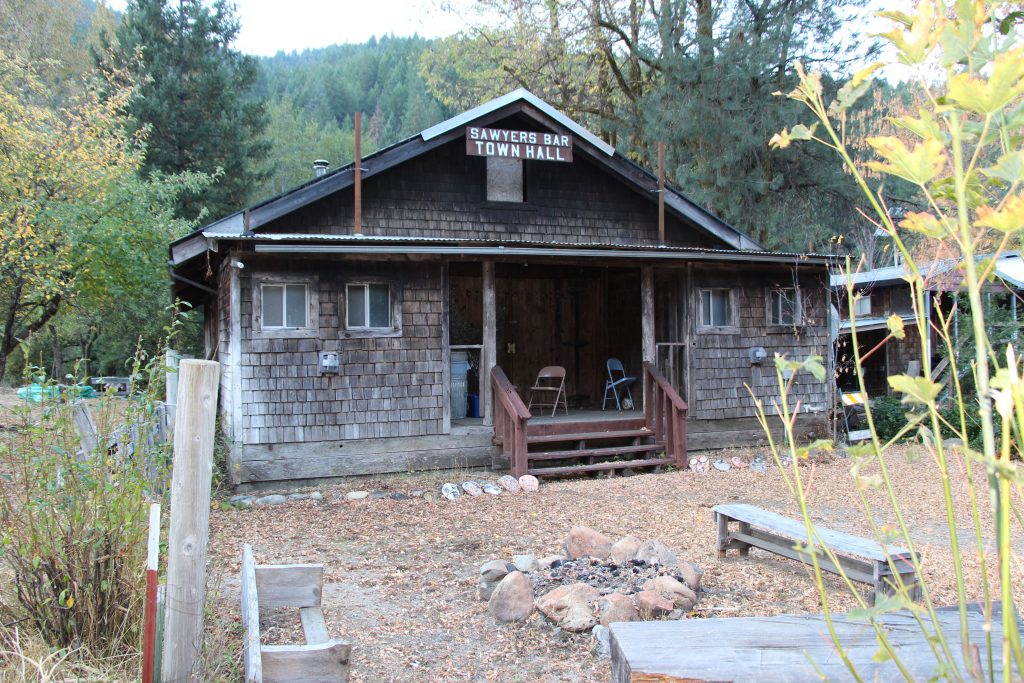 Our scouting trip down the Salmon took us to Sawyers Bar & Forks of the Salmon. 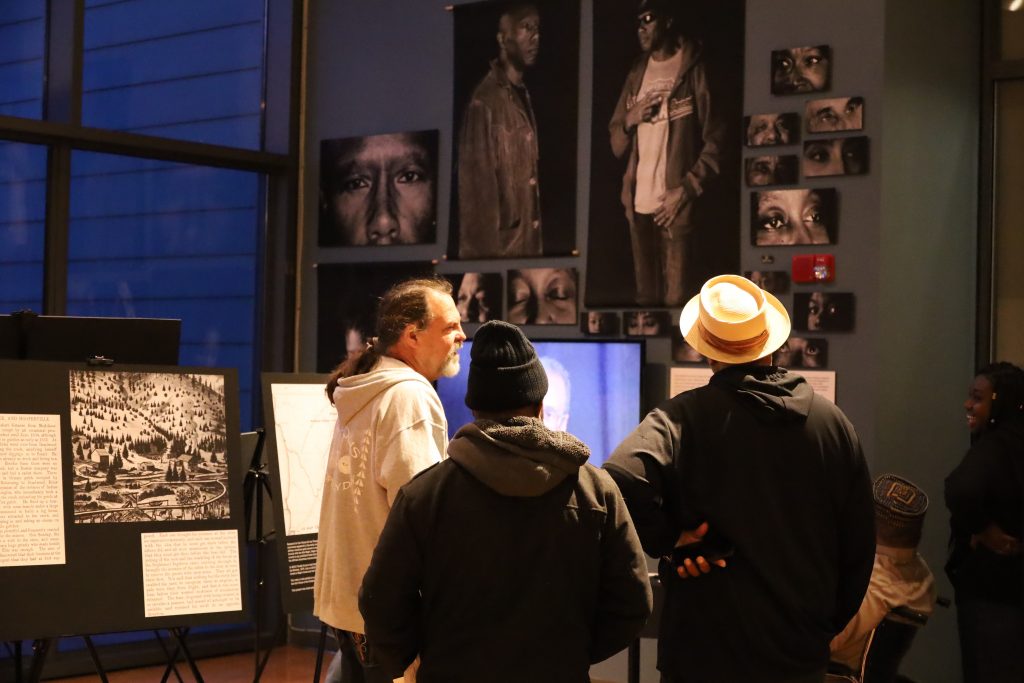 Our exhibit at Turtle Bay Museum in Redding 2020